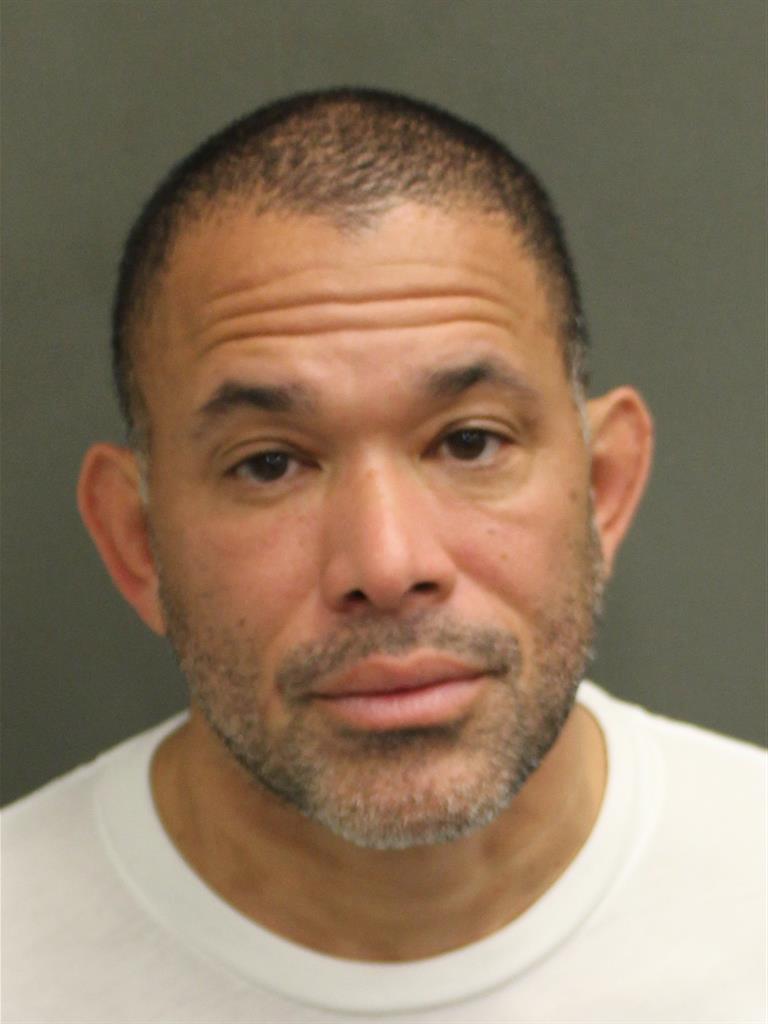 ISAIAS RIVERA or his/her attorney is also permitted to conduct discovery before a trial is held to determine his/her innocence or guilt in connection with the charges contained on this page. ISAIAS RIVERA will not be required to prove his/her innocence if a trial is held in connection with these charges; it is the State of Florida that bears the burden of proving the guilt of ISAIAS RIVERA. That guilt must also be proven beyond any reasonable doubt.

For more information about the status of the State of Florida's case against ISAIAS RIVERA, please call or e-mail the Clerk of Court in Orange County, Florida.

ISAIAS RIVERA is 100% innocent of all charges contained on this page until adjudicated otherwise in a court of law.