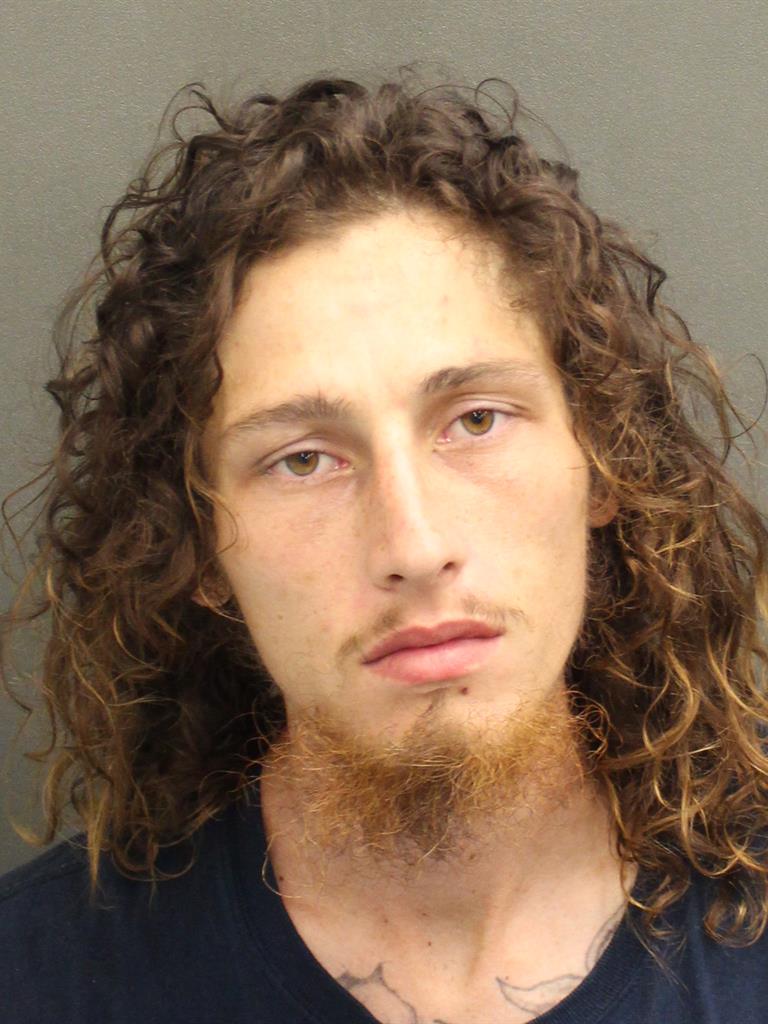 The information on this page was republished verbatim from files released by Orange County Florida. Please keep in mind that when a criminal justice suspect such as ALEC CLARK is detained, he is entitled to a speedy trial and to participate in his own defense. ALEC CLARK is entitled to be represented by an attorney and the State of Florida is required to provide legal counsel to ALEC CLARK if he or she cannot afford to hire an attorney in private practice.

ALEC CLARK or his/her attorney is also permitted to conduct discovery before a trial is held to determine his/her innocence or guilt in connection with the charges contained on this page. ALEC CLARK will not be required to prove his/her innocence if a trial is held in connection with these charges; it is the State of Florida that bears the burden of proving the guilt of ALEC CLARK. That guilt must also be proven beyond any reasonable doubt.

For more information about the status of the State of Florida's case against ALEC CLARK, please call or e-mail the Clerk of Court in Orange County, Florida.

ARMED BURGLARY OF CONVEYANCE W/FIREARM
RESISTING OFFICER WITHOUT VIOLENCE
ATTEMPTED BURGLARY OF A CONVEYANCE
FAILURE OF DEFENDANT TO APPEAR
CARRYING A CONCEALED FIREARM
BURGLARY OF DWELLING
POSSESSION OF A CONCEALED WEAPON
POSS. OF WEAPON IN COMMISSION OF FELONY
POSS. OF AMMUNITION BY CONVICTED FELON
PETIT THEFT
POSSESSION OF FIREARM BY CONVICTED FELON
FAILURE OF DEFENDANT TO APPEAR

Please remember that our company is not a criminal justice agency. We did not detain ALEC CLARK and have no further details in our possession regarding the status of ALEC CLARK. Our company is merely reporting on these pages that an arrest of ALEC CLARK took place in or around Orange County Florida as permissible by the First Amendment to both the United States Constitution and the Constitution of the State of Florida.

ALEC CLARK is 100% innocent of all charges contained on this page until adjudicated otherwise in a court of law.