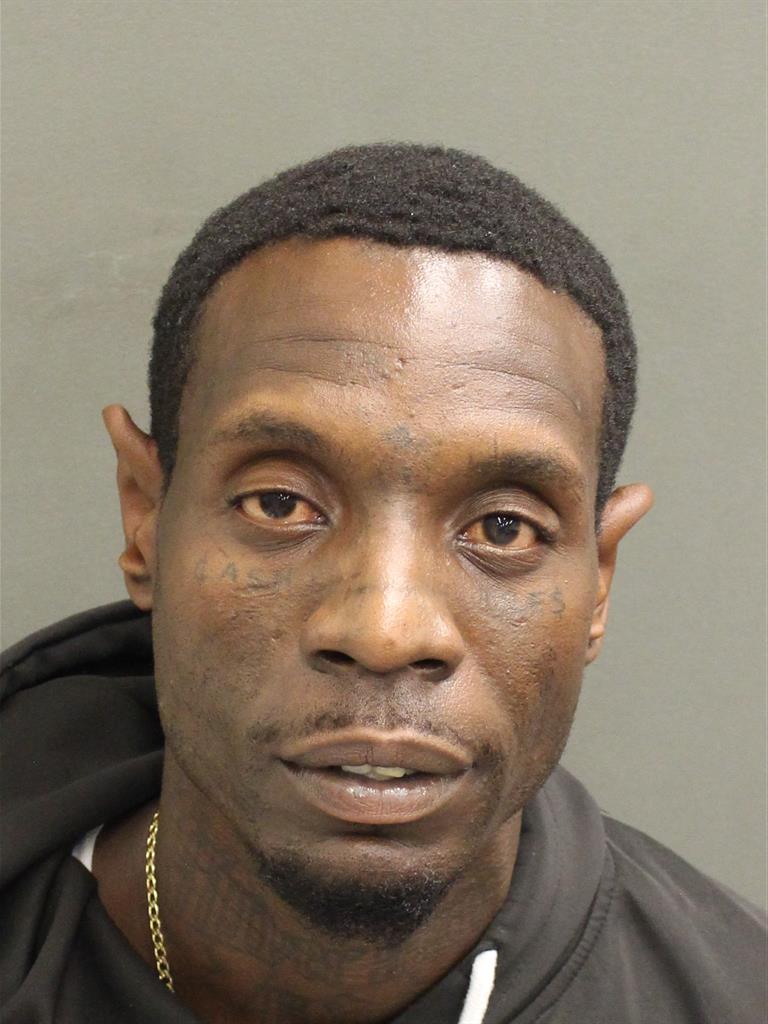 For more information about the status of the State of Florida's case against MICHAEL A LEWIS, please call or e-mail the Clerk of Court in Orange County, Florida.

POSS 3,4-METHYLEN.-METHAMP. (MDMA/ECSTASY)
POSS. OF A WEAPON BY A CONVICTED FELON
TAMPERING WITH PHYSICAL EVIDENCE
POSSESSION OF CANNABIS < 20 GRAMS
POSSESSION OF DRUG PARAPHERNALIA

MICHAEL A LEWIS is 100% innocent of all charges contained on this page until adjudicated otherwise in a court of law.